Ocean Hope was designed with the vision to protect and conserve marine biodiversity by enhancing national ocean literacy.

We seek to enhance ocean literacy among Malaysian

We spread awareness through community engagement and outreach programs 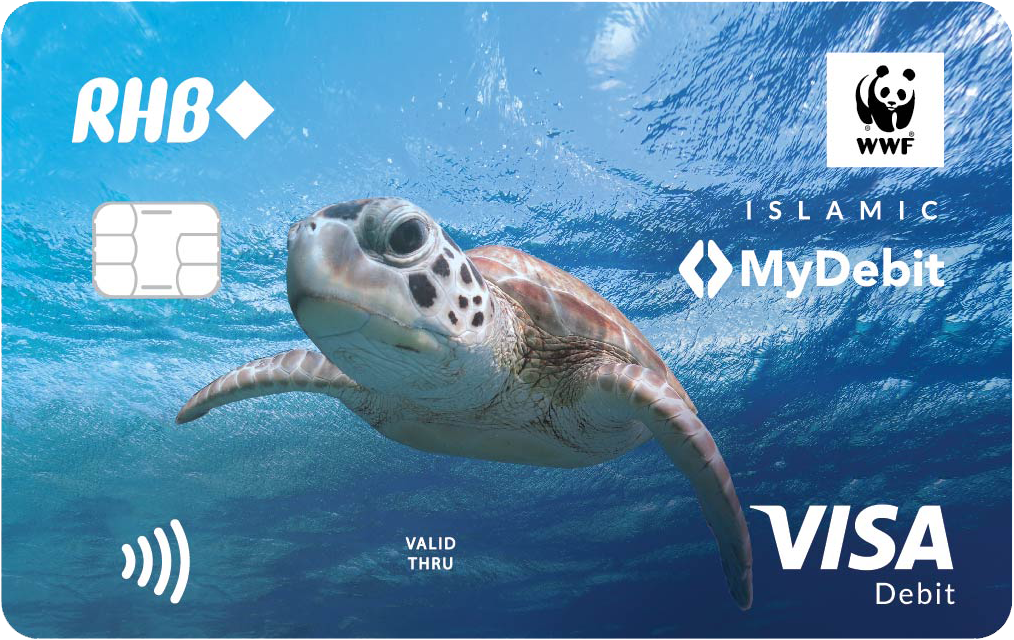 Our first recycled plastic card features one of the most endangered marine life in Malaysia, the Sea Turtles.

Globally, sea turtles are in the brink of extinction where out of seven existing species in the world, three of them are classified by IUCN Redlist as Critically Endangered while others as Endangered. Human activities like illegal poaching and over-exploiting of the turtle eggs is one of the major factors that brought to the decreasing numbers of these ancient mariners. They also face dangers from accidental capture – known as bycatch, entangled themselves in ghost nests and consumed plastics which they mistook as jellyfishes. Recent increase of temperature in the atmosphere – or climate change – impacts the turtle nesting sites as it alters the sand temperatures which in turn affects the gender of the hatchlings that will cause imbalance population stock in our ocean. 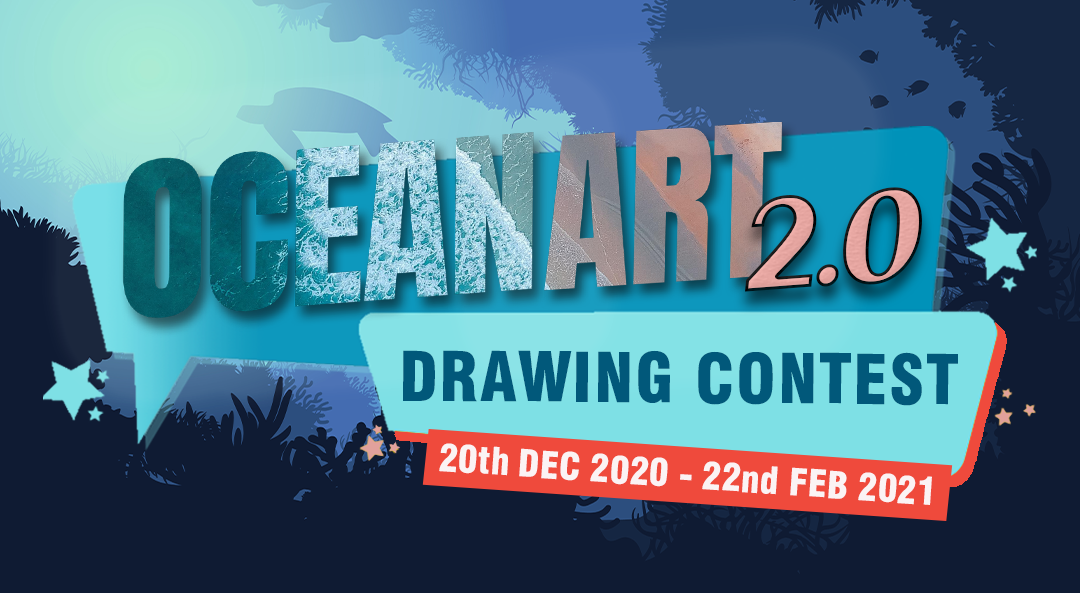 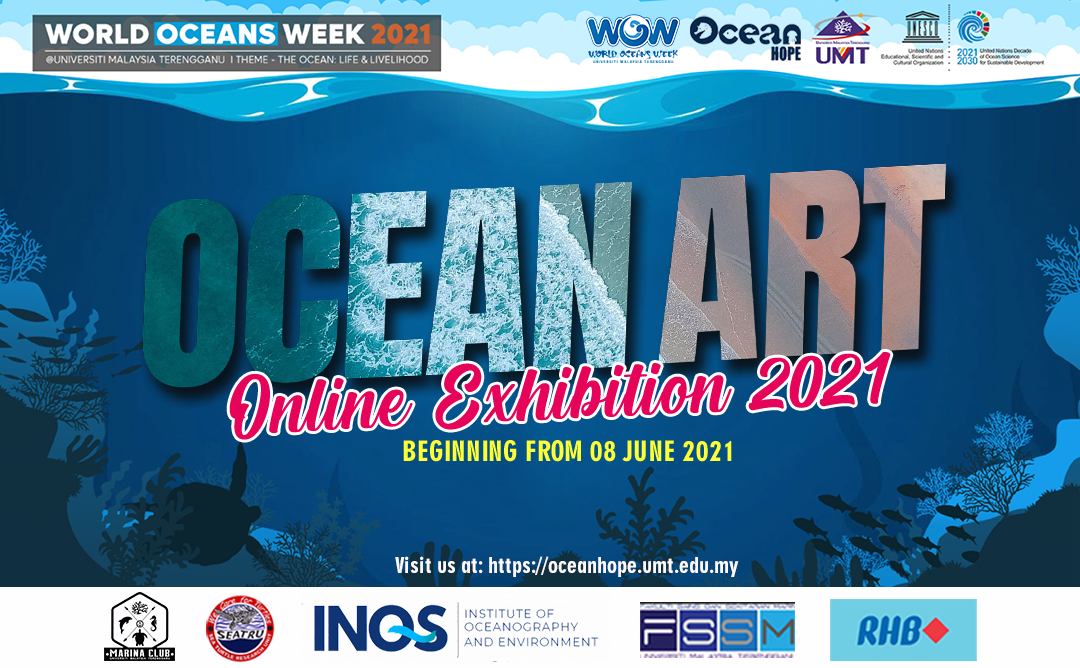 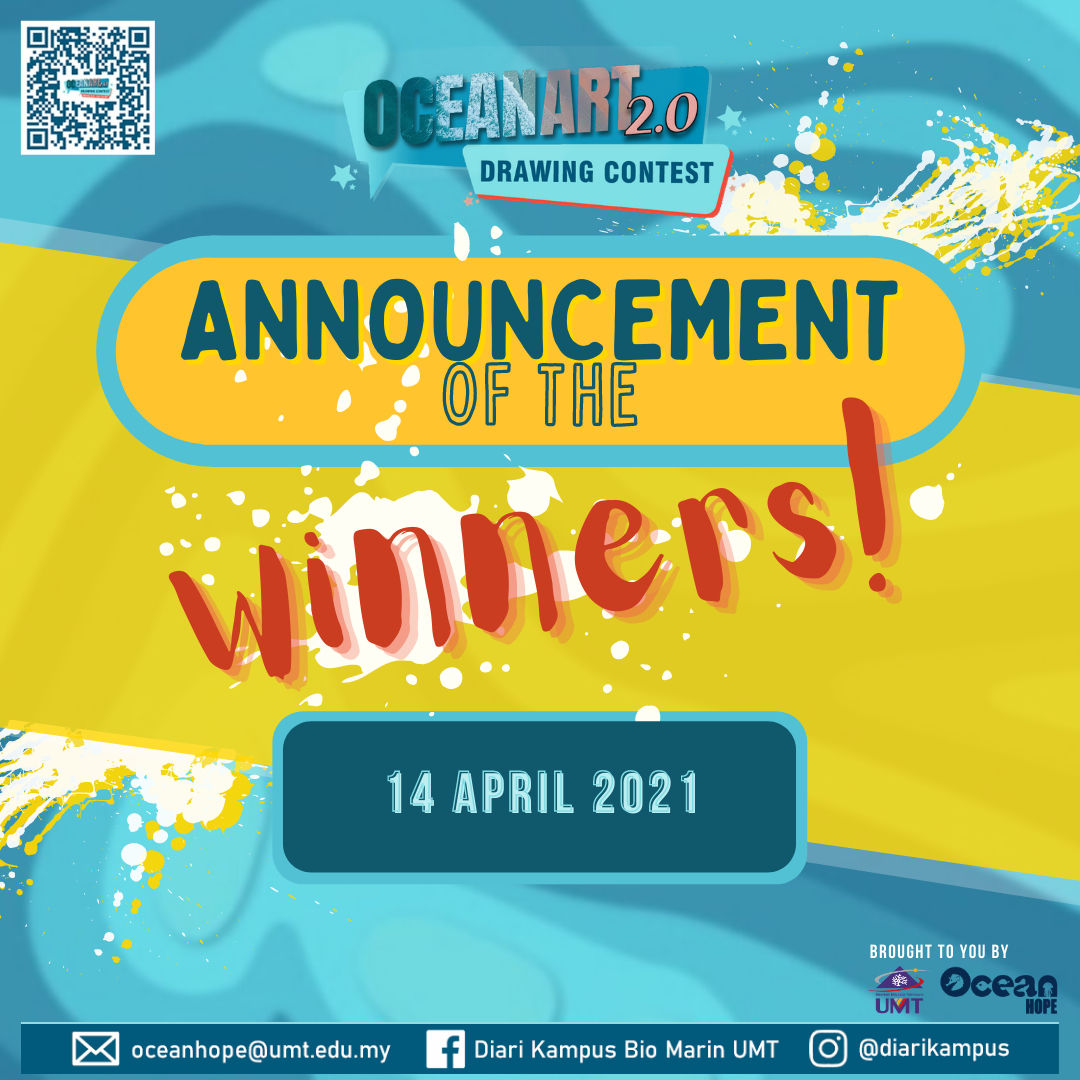 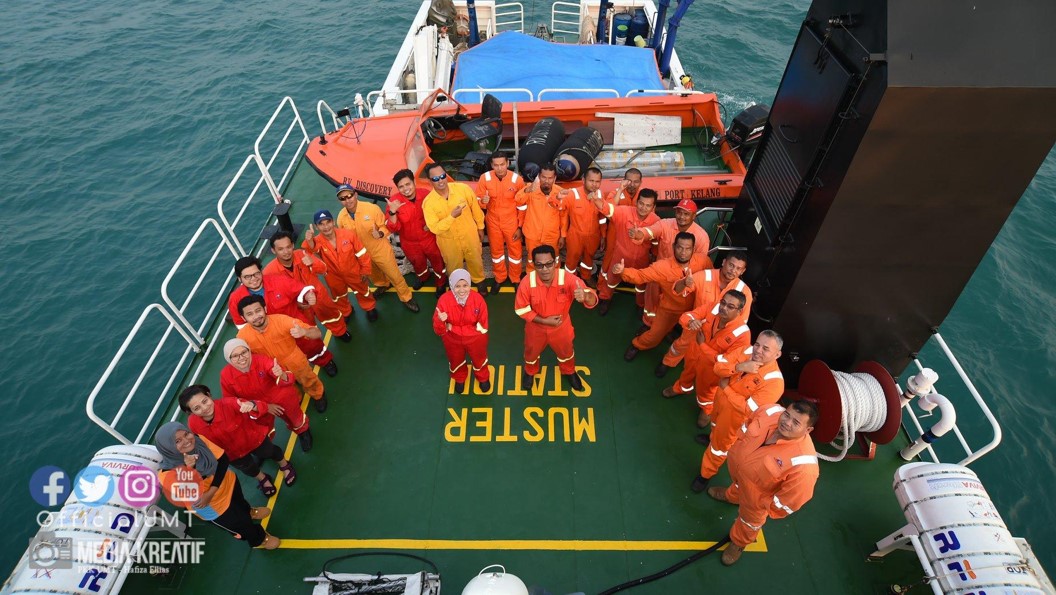 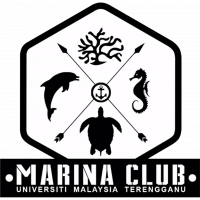 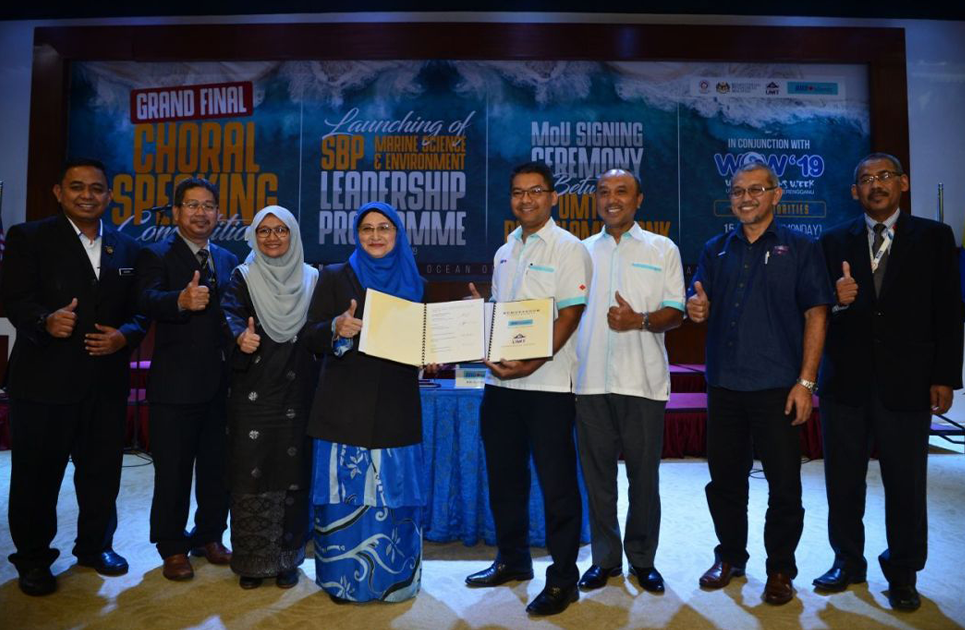 Ranging from national governments to knowledge institutions, and from non-profit organisations to companies.